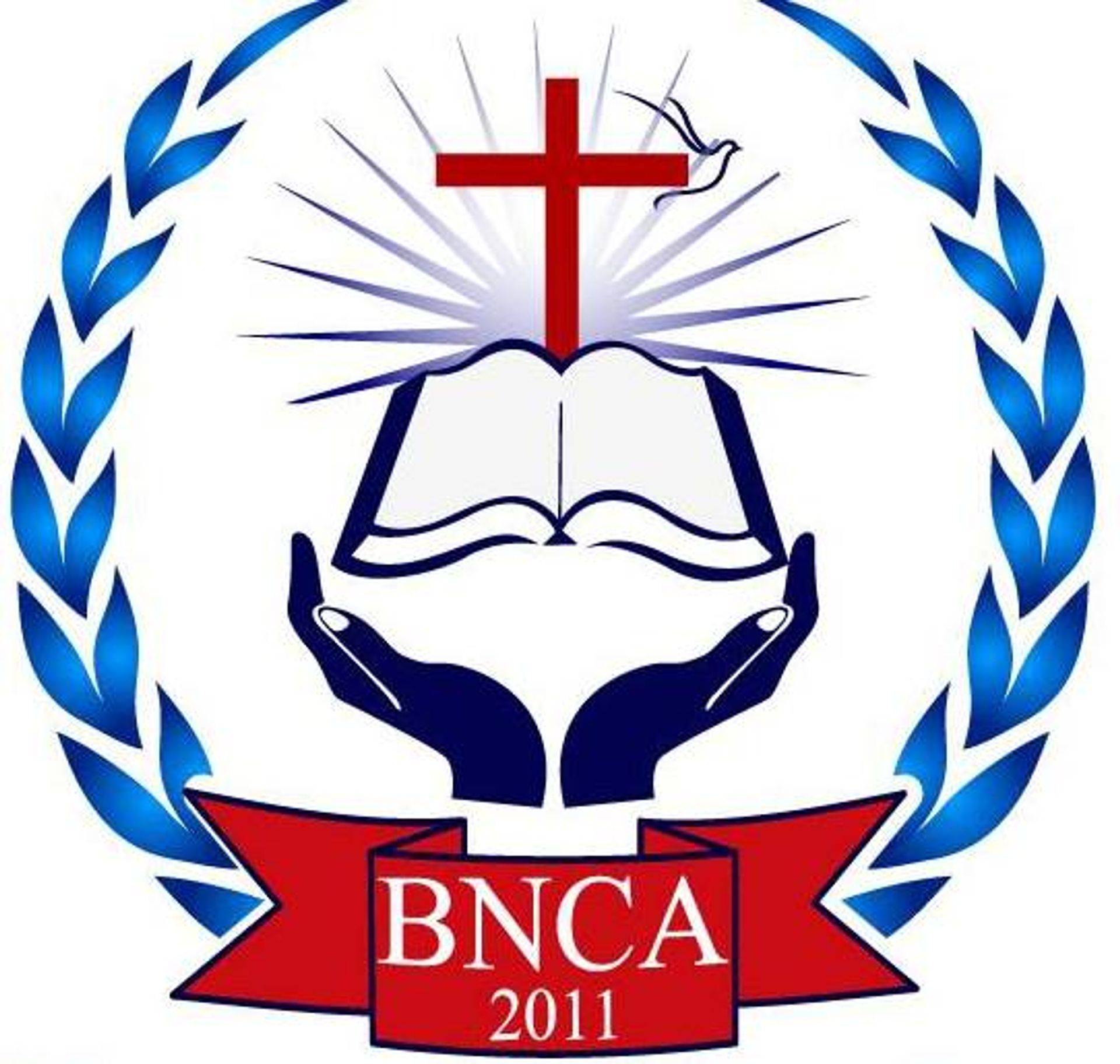 Millions of people become refugees every year because of wars, natural disasters, famines and even for following Jesus. Imagine, if you were to leave your home and all of your belongings and to escape with horrible experience. This was our story. From 1990 to 1995 more than 100,000 Bhutanese, one-fifth of the total population of Bhutan, were evicted and displaced because of political unrest in Bhutan. For two decades they languished in the refugee camps set up by UNHCR in eastern Nepal, without a hope of returning back to their homeland and without

a hope of getting citizenship in Nepal.

20 years of hardship in refugee camps

Their struggle did not end after their horrible escape from Bhutan. Another stage in their journey began, one of extreme poverty, malnutrition and lack of proper sanitation in refugee camps in Nepal. Many displaced refugees lost their lives due to the outbreak of diseases like cholera and malaria due to a lack of basic sanitation, hygiene and first aid medical facilities.

In their desperate situation, many refugees in the camps received the opportunity to hear the gospel and accepted Jesus Christ as their Lord and Savior. These stateless, forgotten and displaced Bhutanese refugees turned to God and cried unto the God who could divide the Red Sea. This time, God did not open the Red Sea for them, but He opened the door that no one in the world had ever thought possible. In 2006 UNHCR decided to resettle these displaced refugees in three countries, namely, USA, Canada and Australia.

Nepali Churches in the USA.

Between 2008 to 2012, the biggest influx of refugees to United States of America were Bhutanese and Burmese. When they arrived in USA, they experienced freedom of religion and many of them accepted Jesus Christ. For those who were already Christian prior to coming in United States, their passion for Christ did not falter after arriving. Instead of seeking an American dream, as a thankfulness and gratitude towards God, many refugees and young people dedicated their lives for ministry, including those pastors back in the refugee camps. As a result, many churches around the nation started sprouting up. More than 50 percent of current

Christians among our community were converted after they arrived in the USA from refugee camps in Nepal.

When these Bhutanese refugees came to the United States of America, many families, church members and relatives were resettled in different states and cities and hence separated.

- In the early period of resettlement in the USA, meeting their relatives was rare, as they did not have their own means of transportation.

- Many church leaders who were working closely in the refugee camps were scattered all over the country. They longed to meet with each other.

- As in the refugee camps, Bhutanese Christian refugees, after arriving in US, were hungry and thirsty for God and His word.

To meet all of these needs, some pastors in GA came together and wanted to organize a national conference for fellowship, reunion and refreshing in the Lord. Thus the BNCA Summit was established on July 4, 2011, in Atlanta, GA.

Oops! This site has expired.

If you are the site owner, please renew your premium subscription or contact support.